The Secret to Claiming What’s Yours Claim the things you want by feeling and believing they are yours.
~Rhonda Byrne

The 2006 documentary, The Secret, created a great deal of controversy in mainstream media, implying that all you had to do to have what you want is to think it could be yours. A simple thought could make all the difference.

This idea is both true and false. Having what we want always takes effort in one form or another, whether internal “readying” to receive what you want or actual physical action to create the opportunity for the object of your focus to arrive. Either way, part of our soul’s evolution requires us to face what blocks us from having the life we want. And that obstacle is almost always our self.

I relearned a very important lesson a few months ago. I was talking with a friend of mine who seemingly manifests everything he wants both quickly and economically. I tease him often that he seems to get whatever he wants either given to him as a gift or offered at a very low price. I told him I needed him to start manifesting some things for me and he immediately reminded me that I manifest all the time: I have a constant and full client load, this book I’m writing came together very quickly by sending a few email messages to previous colleagues who helped me get in touch with several of the healthcare providers I interviewed (many more came from these initial contacts), if I need a particular item, I request an easy route for it to appear—and it does, or if I need a particular professional to help in some way, I ask the Universe to show me the way and they appear through another professional or “chance” meeting… and so on. My friend reminded me that the biggest block was me—either not expecting what I wanted to materialize in my life or simply forgetting that all I want is accessible just by saying the word. 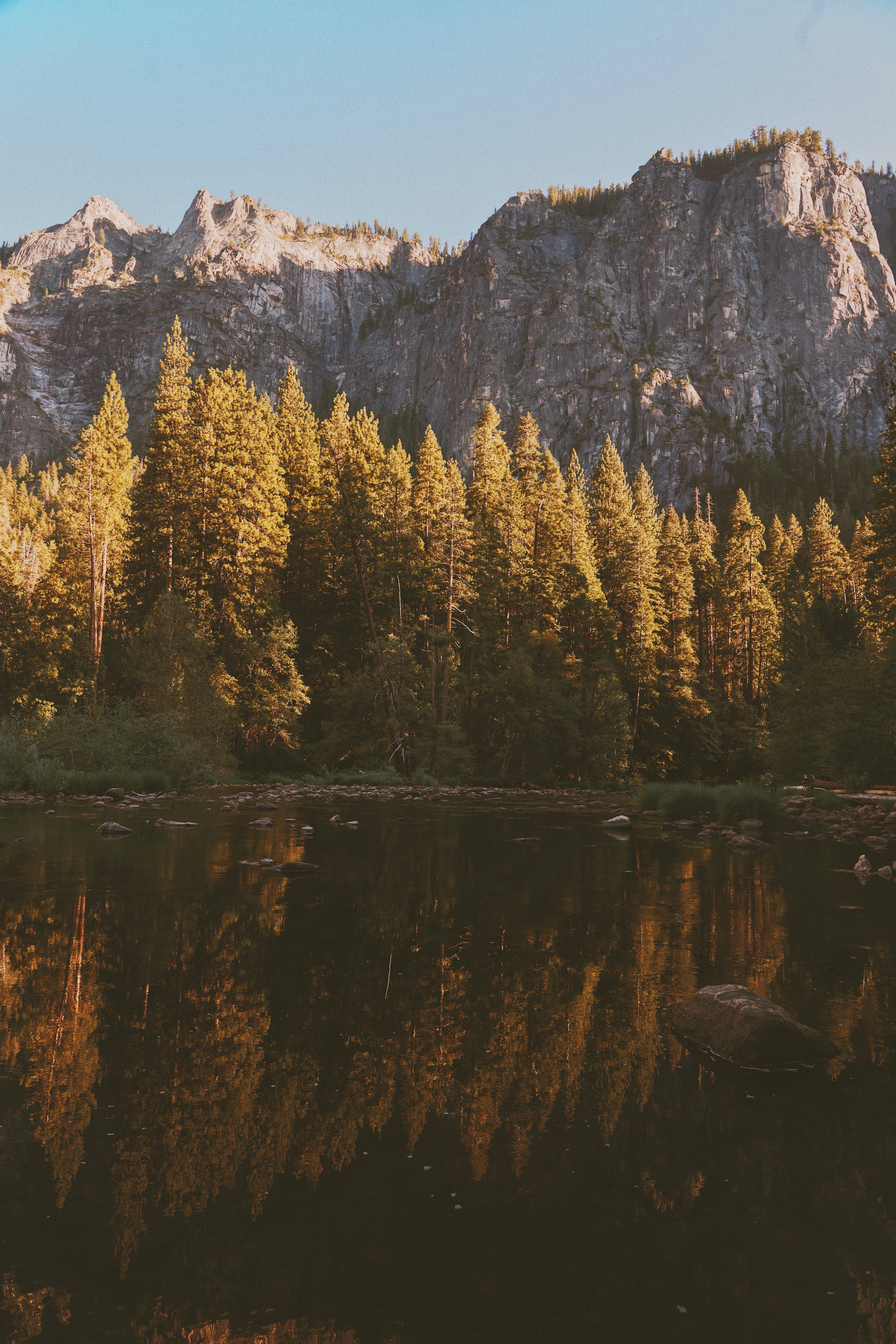 There were certain things I didn’t believe would come true or appear on my path—and so they didn’t show up. I had to realize that there were a few areas in my life in which I was unknowingly afraid to receive my deepest desires. You see, we block our ability to claim what is ours by either not believing we deserve something or assuming it isn’t even possible to come true. Our fear—the focus of our ego that doesn’t want us to evolve—prevents our manifestation of what we want most.

It is much harder to evolve than it is to remain the same. And in many cases, we cannot receive what we really want because we are afraid to have whatever it is—we are afraid to evolve beyond our fears and step into the reality of our heart and soul’s desires. Most people would say that self-doubt isn’t a part of my vocabulary. But the truth is, I had to face the fact that claiming what is mine—what I’ve always wanted—would require me to get out of my comfort zone, release some old ideas and step into and “own” a new reality. Was this a simple thought process? No way!!! Was it a reminder to look beyond the discomfort? Absolutely.

Interestingly, there have been many times in my life when others were amazed at what I accomplished, despite some pretty steep odds against me. After talking with my friend, I realized that I had to re-adopt my motto that it wasn’t an option to fail and it wasn’t an option NOT to have what I wanted and needed. This internal work shifted everything and helped me release the obstacles that were in the way of my next steps in evolution.

The definition of “to claim” means “to assert one’s right to something”. The truth is, most people fail to claim what is theirs for two reasons: 1) they are afraid to have whatever it is and 2) they don’t believe they have a right to have whatever they want.

What are you blocking from your life for either—or both—of these reasons? The secret to claiming what you want and/or need is within you. You are both the obstacle and the solution. It is easy to continue obstructing our evolution by not claiming what we want. The solution is doing the internal work necessary to remove the blockages so you can step into and “own” what is rightfully yours. Until we evolve within, we will never have what we want—we will never have the focus of our desires.

Doing your internal work to examine what is blocking you, shifting your perspective to “it’s not an option NOT to have” what you want, and claiming what is yours is all part of your soul’s evolutionary process. Remember, discomfort always accompanies evolution; therefore, stretching your edges is the only way to claim what is rightfully yours.

Are you willing to evolve enough to have what you really want?